80 per cent of the world’s earthquakes happen around the edge of the Pacific Plate, directly affecting New Zealand, Japan and the West Coast of both North and South America. In recent times we have witnessed 2011’s devastating magnitude 6.3 earthquake in Christchurch from which the city is still recovering, the magnitude 9.0 earthquake off the coast of Japan, causing a tsunami that killed around 25,000 people and led to the largest nuclear disaster in history, as well as countless smaller seismic events.

Australia sits on the Indo-Australian plate which is being pushed towards the north-east, colliding with the Philippine and Pacific plates and leading to a severe build-up of stress. It is this stress that causes the earthquakes we feel all over the country. According to research by geoscience Australia, there has been about one earthquake measuring 2.0 or greater every day in Australia for the past decade. Western Australia experiences the majority of these events but Adelaide is the most ‘at risk’ capital and has suffered more medium sized quakes in the past 50 years than any other.

With these facts in mind it is crucial to ensure that buildings and assets are properly protected and will continue to operate after a seismic event. Suspended non-structural building components are critical for the proper functioning of a building, and make up a high percentage of a building’s damage in a seismic event. Properly-engineered bracing and isolation of these services is particularly critical for essential facilities that must remain operational in the aftermath of an earthquake or seismic event (such as hospitals, fire/rescue, water/power, etc.), or facilities representing a substantial hazard to human life (such as schools, jails, etc.). 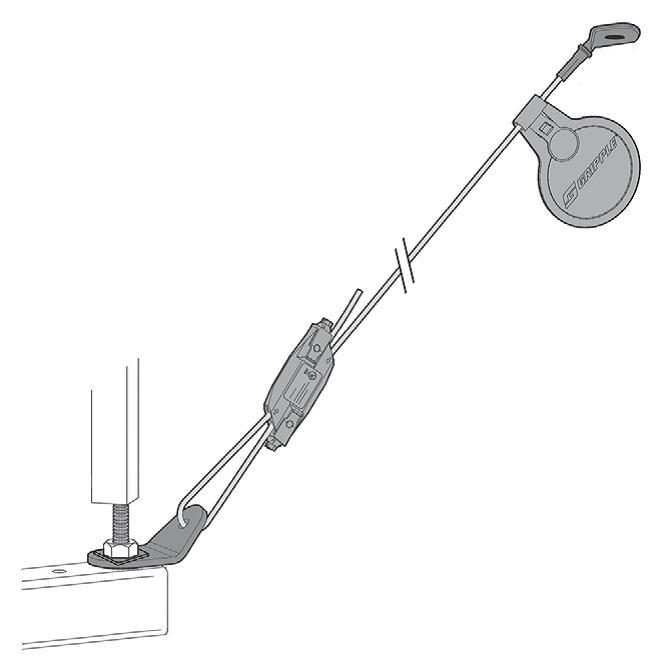 Gripple Seismic Bracing Systems are specifically designed and engineered to brace and secure suspended non-structural equipment (VAV boxes, fans, unit heaters, small in-line pumps, etc.) and components (HVAC duct, conduit/cable tray, and piping) within a building or structure to minimize damage from an earthquake or seismic event. Gripple ensures that the bracing meets the seismic design requirements of the non-structural components, in compliance with all relevant standards and specifications.